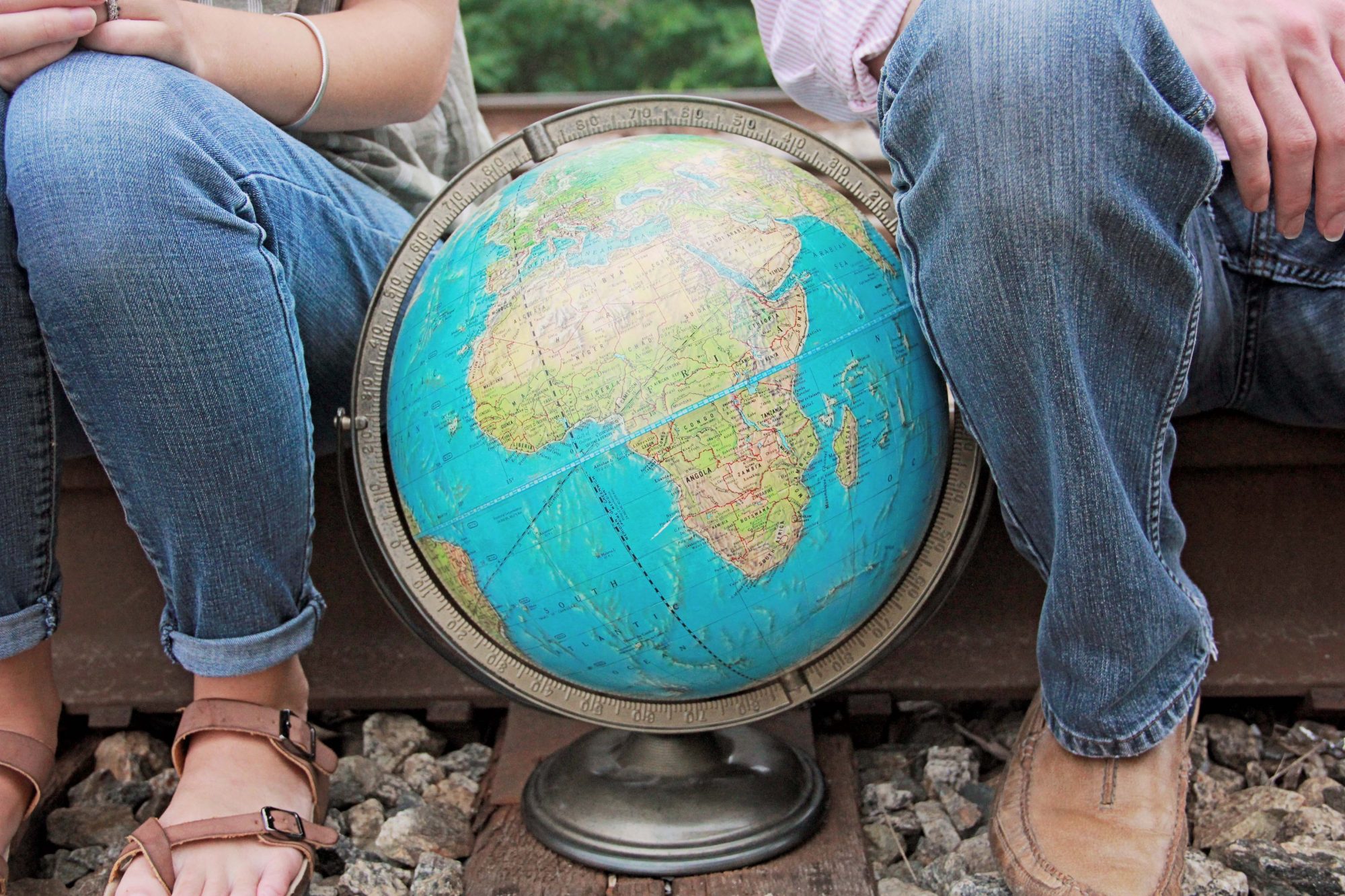 Emily and I began talking about adoption soon after we were married. For her, as she said in the last blog post, she knew for certain that we were called to adopt. For me, it took longer to hear God’s call on our lives.

When Emily first brought up the prospect of adopting, I was supportive of the idea in a general way. I believed that adoption was a good and noble thing that we might, some day in the distant future, find ourselves pursuing. But for the present, we were newly married, new in our careers, new to finances, and new to everything else to goes along with adulthood. Adoption sounded like a great idea for a 30-something, financially stable, daddish version of myself. But as an early twenty-something, it wasn’t for me.

So, for nearly two years, whenever Emily brought adoption up, I was happy to talk about it and how it is a glorious picture of the gospel, but I was never willing to actually do anything about it. I prayed about it, but only infrequently. While Emily was fired up about it, I was lukewarm.

Earlier this year, after several hard conversations with Emily, I found myself desperate for an answer on the adoption question. I could not find the money in our budget. I could not rationalize becoming parents to an adopted child, with all of the struggles that go along with it. I did not feel strongly about adopting, though from a distance I viewed as a beautiful thing.

Even though I did not feel emotionally pulled towards adoption, I did feel strongly that I needed to find an answer. Emily felt that we were called to adopt, and soon. Was this indeed what the Lord had for us?

So I dedicated myself to seeking the Lord in prayer and in His Word on the matter. I did not hear an audible voice from above, and my Bible didn’t open itself to James 1:27. There were no warm, fuzzy feelings. But, as I prayed and read in the Word, it became clear to me that for Emily and I, not adopting was not an option.

It also became clear to me that waiting was no longer an option. It became clear that there were real children out there with real needs, many of them with little access to the gospel or to ever even hearing about Jesus. Furthermore, it became clear to me that my justifications for waiting to adopt betrayed my own low view of who God is and what He is able to do. In my worry over money, I had forgotten that God delights in providing for His children (Matt. 6:25-34), and has complete control over all resources (Psalm 50:10); who am I to doubt His ability to provide? In my worry over the difficulty in adopting a child, I had forgotten the great pains my heavenly Father had endured in adopting me; how then could I shrink from the task of parenting? In thinking of adoption as merely a good idea for some future, idealized version of myself, I had underestimated the intense love my Father has for the fatherless (Psalm 68:5); how could I feel indifferently towards caring for orphans when my Father feels so strongly about caring for them?

So, after this time of seeking the Lord, my mind was made up. Only after the Lord changed my mind about adopting and adopting now did my heart begin to soften. I found myself excited at the prospect of adoption, and heartbroken at the plight of orphans abroad. Rather than feeling overwhelmingly anxious about becoming a father, I felt honored and excited to step into that role.

In our talks about adoption, Emily had once told me about how some orphans, after being adopted, would hide and hoard food in their new, adoptive homes. When they had lived in the orphanage, this was survival behavior; they weren’t sure when or where the next meal was coming from. Hiding and hoarding food was a means of guaranteeing that they would have enough to eat. Even after being adopted into a middle-class American family with plenty of food, they still felt that they had to hide food for themselves in order to stay fed and stay alive. They didn’t trust their new parents with the task of parenting and providing for them, even though the pantry was and always would be full and available for the child.

Now that we’ve officially begun the adoption process, I find myself sometimes feeling and acting like an orphan child. I too am tempted again to doubt my Father’s ability to provide. I am prone to hoard my money, my time, and my energy for myself. Just like the adopted kid in the middle-class American home, this is irrational behavior; my Father has gone to great lengths to adopt me as His own, to bring me into His family, and to provide for all of my needs. But there’s still a sinful, desperate streak in my heart that tempts me to distrust Him. I have struggled, and the process has been slow this far. Even filling out our first rounds of paperwork was difficult.

With all that said, Emily and I would greatly appreciate your prayers. Pray that, through this process, we would come to know more fully the grace and mercy our Father has shown in adopting us, and that we would learn to love and trust Him more.